So you have created a viral video and you think everyone around you has watched it. How then do you know who interacted with your video and what they felt about it? It can be a tall order trying to find out the reach of your video and how many people have been impacted by it. Some of the ways that you can use to track and measure your viral video include:

This is when you get people to do something after watching a video. This can either be filling in a survey, signing up to content, leaving a comment or liking the video. The more conversions you get, the more likely that more people interacted with your content.

If you have a website, you should be able to measure how far your video has gone by checking the web traffic that you are getting. Are you getting many unique visits per hour? Which country are they most coming from, and what time are they watching your video? Checking the web traffic will break down the analytics for you and guide you on what to do when making future videos.

If you are using social media sites such as Facebook and YouTube, there will be a numerical representation of how many people have watched your video. When more people view the video, it increases the likelihood that it reached a majority of people. This may however not be true and must be combined with other measures since it does not put into consideration people who watch the video more than once.

Find out how many People are Sharing

If you want to track your video and measure how it is faring on, then you should check the number of people who are sharing the video. If there are many shares, it is an indication that more people saw it, were impressed by it and felt the need to invite other people to watch it. The more shares, the better. That is why you should publish your video on a platform that allows people to share if you want it to go viral.

Identify a Change in Subscription

If you want to measure the impact that your video has had on the people who have watched it, check if there is a spike in subscription. Are you getting more people subscribing to your content or leaving comments to show that they want further interaction with you? People will feel prompted to respond if the video is catchy.

Besides the views, you can go deeper and see how engaged users were, and the points at which they stopped watching. This kind of information will help you create better content. If you are using YouTube for your videos, checking the ‘Hot Spot’ feature will let you know the peak at which most people watched your video.

If you want to do a scientific review, the best way to go about it is by doing a survey. You can either set up an online survey by asking people if they have seen your video and getting into other details such as where they saw it and what they thought of it. You can also use professional data collectors if you want to be thorough. 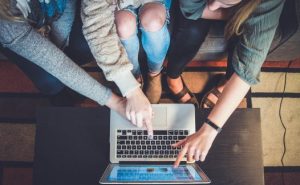 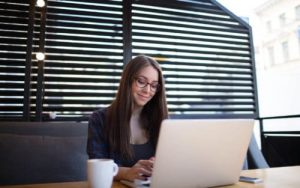 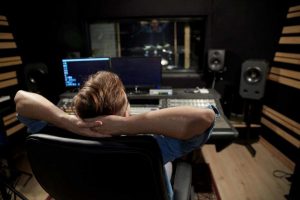